America is in the throes of crisis. Polling as the least popular starting President in history, Donald Trump has taken the reins and intends to force his agenda on the world by brute force. Alongside him, outright white supremacists are coming out of the woodwork, convinced that their time has arrived. Millions who once counted on the Democratic Party are losing faith in the entire political system. Can anything be done to halt the rise of tyranny?

This is the context in which anarchists are once again returning to the stage of history and the front page of the New York Times. Neither voting nor passive protest has worked, and the popular imagination is shifting towards open confrontation. Even Trump himself is tweeting allegations about “Professional anarchists, thugs and paid protesters.” Fancy that—a billionaire who hired actors for his campaign launch, accusing working-class protesters of being mercenary.

The grassroots resistance that has rocked the US since Trump’s election isn’t the work of paid or professional protesters—nor, by extension, of George Soros, the supposed “puppet master” of the anti-Semitic conspiracy theories Trump is referencing. It hasn’t come from the Democratic Party, the non-profit sector, or the various socialist splinter groups.

Resistance to Trump has come from ordinary people taking action on their own terms without waiting for leadership or instructions. It has come from the same people who breathed tear gas in Ferguson while facing down a militarized police force to defend their neighborhood. who survived freezing water cannons and rubber bullets at Standing Rock to block a pipeline that Trump is now trying to railroad through. It has come from those who risked their lives to confront the KKK in Stone Mountain and Neo-Nazis in Sacramento. It has come from the people who disrupted Trump’s inauguration on January 20, who shut down airports January 28 and 29 to defy Trump’s Muslim ban, who shut down Milo Yiannopoulos on February 1.

All of these efforts were organized horizontally according to broadly anti-capitalist and anti-authoritarian frameworks. It’s not just a few people in masks: the spirit of the times is anarchistic.

This resistance was growing long before Trump. The surge of momentum that has exploded into the national consciousness over the past two months has its roots in many years of simmering discontent. The object of this discontent is not just the Trump regime, but a social order that generates dramatic imbalances in power and access to resources while precipitating war, climate change, and ecological collapse. With the most authoritarian defenders of this order at the helm, only a thoroughgoing approach to social change stands any chance of having an impact.

Anarchists are among the only ones offering a clear vision of another way of living. In organizing networks and community spaces around the world, we come together to assist each other in meeting basic needs and building the collective capacity for self-defense. In neighborhoods, workplaces, and schools, anarchists are fighting gentrification, police brutality, and exploitation while creating inclusive alternative infrastructures for survival. Across bioregions, we are organizing to protect our drinking water and the earth we all depend on for life.

This vision conflicts directly with Trump’s top-down, exclusive, authoritarian agenda. It is the only real alternative: Obama’s time in office showed that attempts to improve the state only leave it stronger and more legitimate, so that the next tyrant to take the helm has more force at his disposal. Many people are afraid that the regime will crack down on resistance, but Trump is determined to crack down on all of us regardless. The more that we come together, the harder we push back against the authorities, the faster and more courageously we act, the safer we ultimately will be.

You and your friends already constitute an affinity group, the essential building block of grassroots anarchist practice. Identify the objective you want to accomplish, build your skills, make contact with other groups, and go into action. That could mean disrupting the recruiting efforts of white supremacists or blocking the infrastructure Trump depends on to implement his executive orders. It could mean joining people in defending their homes from eviction or protecting their land from development. It could mean establishing rapid response networks to react to attacks or establishing a free clinic to provide the health care people cannot obtain through the institutions. We are counting on you to help get us out of this situation, to create the world of togetherness and freedom that everyone deserves. 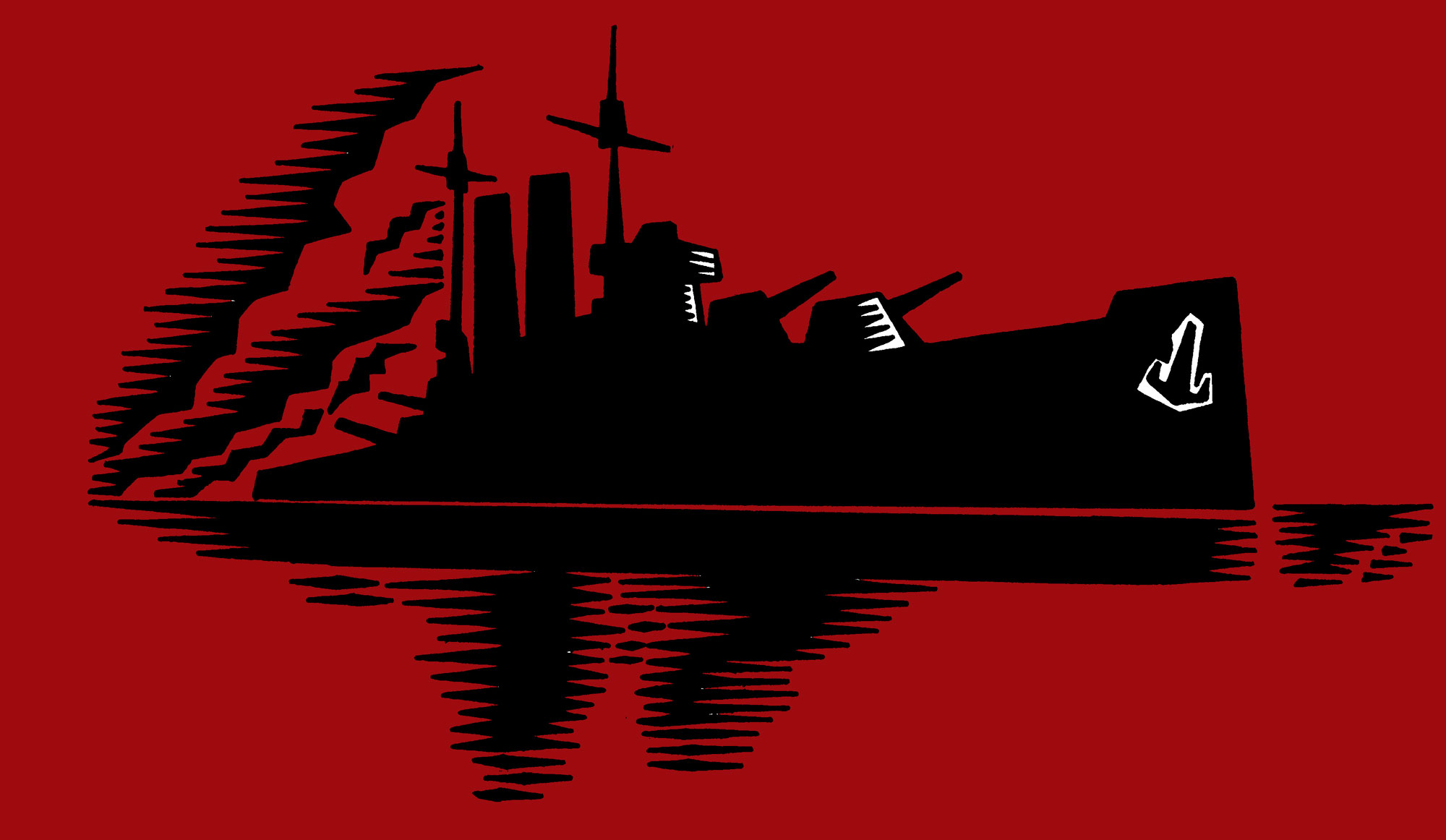 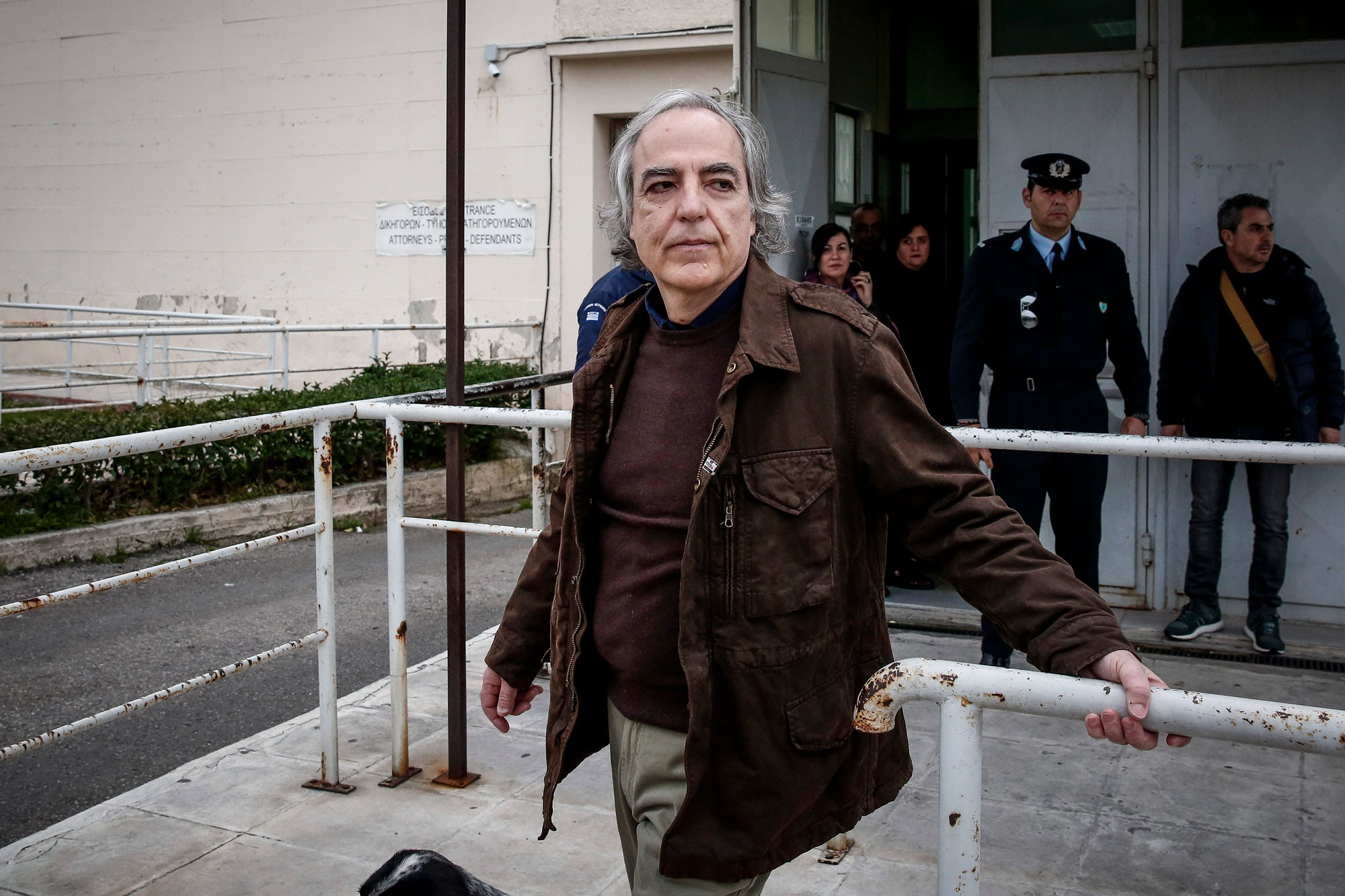